The theodolite of his eye took in the topography of her body there on the flat plane of the bed. Her trefoil hair across the pillow, the arris of her arm bent at the elbow as her hand buttressed her head, the twin pale marble rotundas offsetting the tympanum of her navel. Yet for all her natural fluting, the architect decided that she was unworked bossage awaiting his moulded entablature. He calipered his fingers through her hair to carve the tresses into volutes. He cinched her negligé and converted her from hypaethral back into cleithral. He gently tugged her lids to render her eyes into lunettes. He clamped his compassed digits inside her mouth to make a mascaron of her face. As he did so her hand reflexively curled into a fist, bunching some of the bed sheet as she did so. He smoothly unclasped her fingers and distended them one by one to form a loggia giving on to the white linen beneath. He lay down beside her and measured her in toises. Sitting back up plumbline straight, he reckoned that the golden mean in her case was incommodious. He placed a cushion beneath her lower back to sculpt a ribbed vault. The quoins of her pelvic bones were perfectly pronounced to his mind. Then he levered up her legs at the knees to distyle as a portico the entrance beyond. He took out a razor and cleared a pediment above her basal aedicule. That chresmographion from which she would cede her oracle. He began teasing out her ball flower with the pads of his fingers until it was pilastered. In response to his touch she arched her whole body but the proportions were unsightly and he pronounced her gargoyle and gothic rather than of classical order and rusticated himself from the bed. 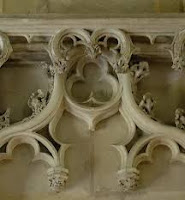 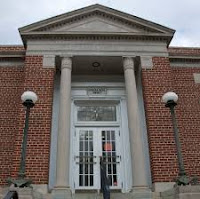 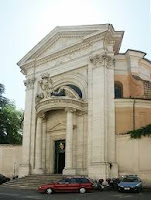 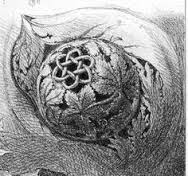 It's a shame she didn't live up to his minds eye!

Mark: So you've never heard the one about the architect who had his house maid backward?

One could learn to love even the gargoyle.