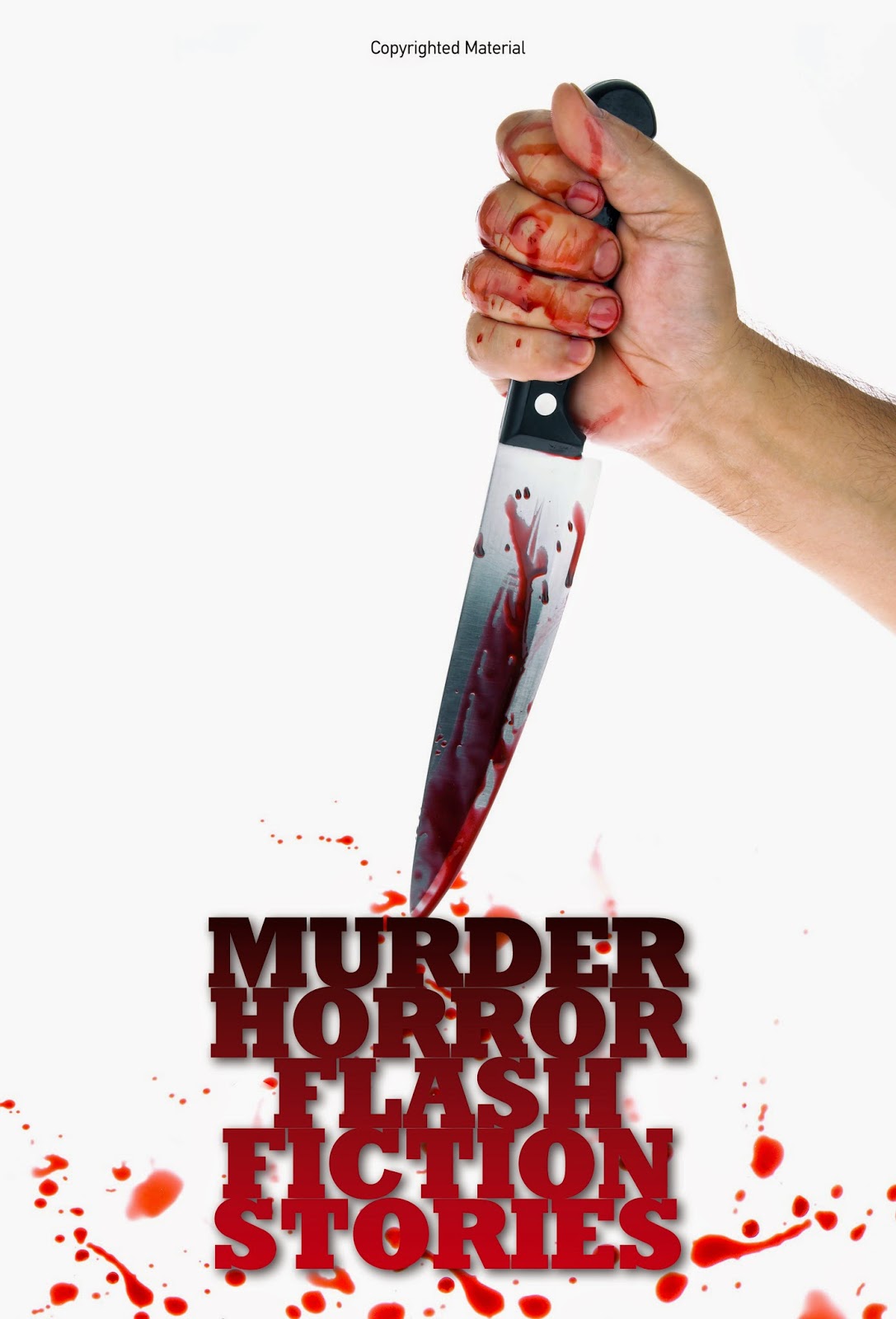 Publishing is so fast these days, it can make you dizzy. I received a tweet from Mary Papas, a friend in Greece who writes flash fiction and short stories, asking me to enter one of her periodic flash competitions she runs periodically on her blog. The theme was murder and the word limit was 350 hundred words. The best ones she would curate and release as a short anthology on kindle.

So I submitted a tale called "Obiter Dictum" and lo and behold about 5 weeks later, along with the other competition winners, it's published in the anthology and available for you to read. Without giving too much away, mine is a slice of Kafkaesque horror, where the menace is bureaucratic in nature rather than supernatural or from within a dangerous psyche.

I asked Mary what the motivation behind the project had been and this was her reply.

"I was always fascinated with horror stories and I  always wanted to create a horror anthology. Also, I  always believed that less is more, so I wanted the anthology to be about murder but in an ambiguous  way that keeps you think about what happened long after you finished reading it.  So in this anthology, murder is implied, suggested, done on impulse, out of habit, or carefully planned. Each tiny tale presents murder in a very different way."


"I wanted many authors to contribute to this anthology and I am grateful that besides me,  Deina Furth, Adam Ickes, Luke McOwen, Samantha Bacchus and of course you Marc participated, with your great stories."