Today I've a very special guest post from a writer and twitter friend Virginia Moffatt to celebrate the publication of her debut collection of stories. The book is a fascinating pairing of stories that partner or respond to one another, all about the theme of love and relationships and pleasingly offers a very realistic and truthful view of love rather than overly-romanticising it.

I first met Virginia through the Friday Flash writing community via Twitter the history of how she came by it echoes very much with that of my own. We've become good friends discussing politics, protest, family and whether there artists (particularly comedians) are entitled to a right to cause offence, in addition to reading each other's work during the writing process. It was entirely down to Virginia that I'm also being published by Gumbo Press with a collection of flash stories, since she encouraged me to submit when I'd already decided I didn't have a chance of submitting successfully.

So I'm delighted to welcome Virginia to talk about how the book came about and to wish her all the best not only with publication, but also with her live reading at the Albion Beatnik in Oxford this Saturday for National Flash Fiction Day.


Thanks Marc for this opportunity to share some thoughts about the launch of my  collection, "Rapture and what comes after" (published by Gumbo Press).


I became a flash fiction writer by chance.  In 2009, following advice from my twin sister, Julia Williams, a successful novelist, I set up my blog "A Room of My Own" as a way of promoting my work. I started posting in July, but I was still building my social media presence and finding it difficult to attract visitors. Then my husband, Chris, noticed a friend of his taking part in Friday Flash and suggested I give it a try. I had nothing to lose, so I posted my first story "Happy New Year" on New Year's Day, 2010. To my delight, I received loads of comments and was welcomed into the community with open arms. What started as an experiment soon became a fixture, and for six months I posted pretty much every week.  I soon built up a list of regular readers with fellow writers like Marc, whose stories helped shape my own, and a writing group with whom I felt at home. And although I don't write flash quite so often now, Friday Flash is still a huge part of my writing life.


"Rapture and what comes after" is drawn from many of these Friday Flash posts. I began putting it together last year, when I realised that I had unintentionally created a number of paired stories, revealing the light and dark sides of love. There weren't enough for a collection, so I looked at pieces that I particularly liked and began writing partners for them.  The result is fifteen stories where the characters are relatively happy in their relationships and fifteen where they definitely aren't. Some stories feature the same characters ("Rapture/"What comes after", "Happy Birthday Darling" and "Telling the Family") . Some, use similar motifs such as an item of clothing, ("The Scarf/The Jumper") or the weather ("Let it Snow/Waiting for the Thaw"). And some are linked by a theme such as gender expectations ("A Woman's Work"/"A Man's Job") or the difficulty of coming to a decision ("No doubt about it/"Hesitation").


Despite the dark tone of the second part, I believe in love. But, I also know it's not easy. I know that even the happiest and most devoted couples have their struggles. I know that often love doesn't work out the way people hoped, and, though that can be terrible, it's not always a bad thing. Stories should entertain, move, or amuse the reader. I hope this collection does all of those things, whilst providing a true reflection of what it means to live and love. 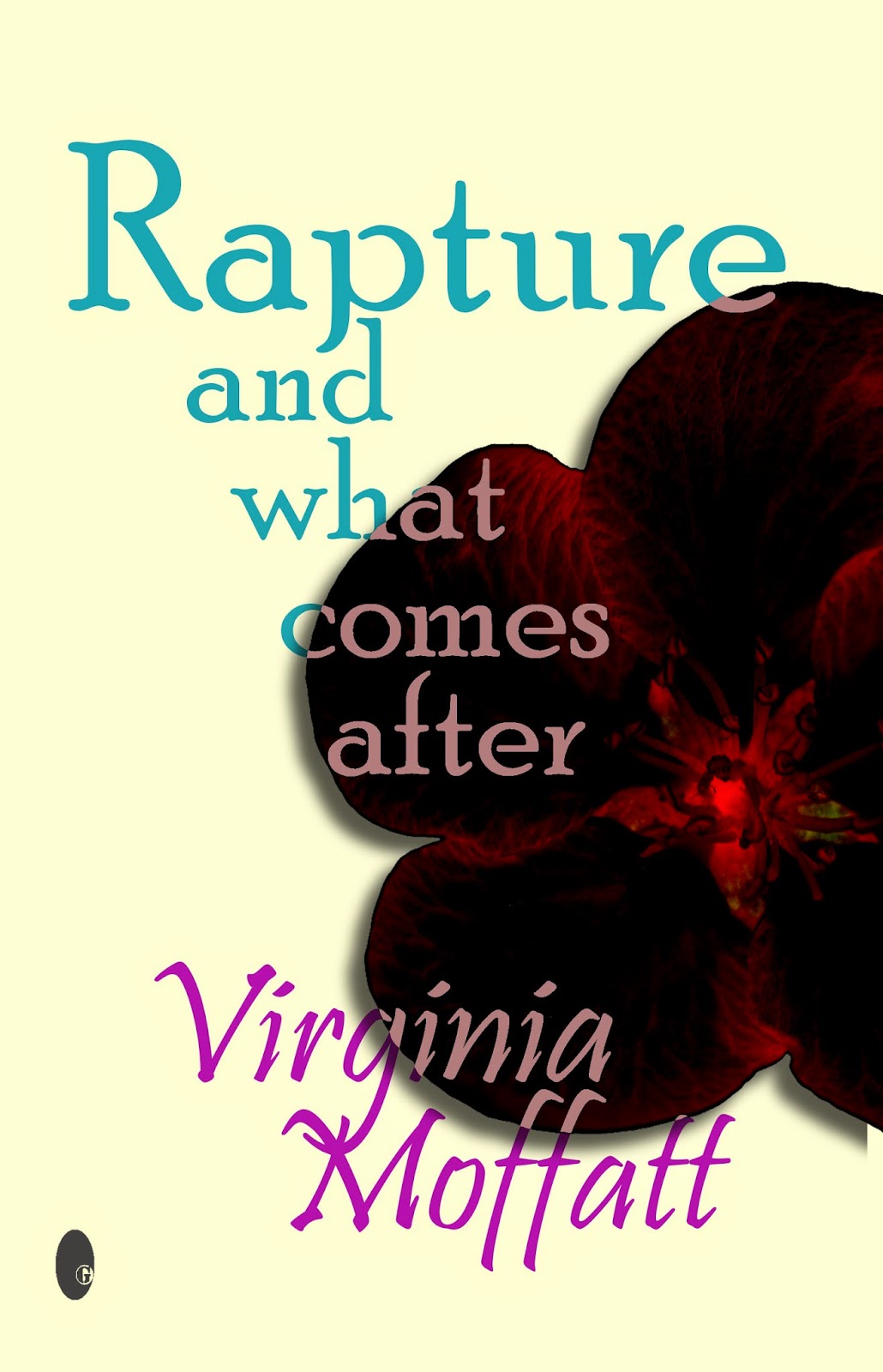 Posted by Sulci Collective at 21:33