I hated petting zoos. All that callow vulnerability on display. Both animal and human. Innocence for innocents. Lambs and calves eating out of children’s hands. A rathe tender connection that soon evaporates when their cousins are sent to the abattoir on our behalves and our kids fail to make the connection. Not that I care much for animal rights. Not compared to those human ones flouted in lethal fashion I have to deal with.

I managed to prevail upon my wife to undertake today’s roster of artless bonding. Thus releasing me to go wandering the zoo’s grounds for more copacetic fauna. The raptors. Those in whose company I felt more at home. Or more compatible with my work life perhaps. I brought my work home every evening, so why not bring it to the zoo in my family leisure time as well?

I’d done the sharks, alligators, big cats and anacondas. Each desultorily nudging silver-serviced prey with their spotless maws. Predators on Easy Street had failed to sate my own hunger. The jackals were out of commission due to a virus running amok in their enclosure. I came upon a new beast. Not predator exactly, more scavenger, but I was still drawn to its pen.

The creature was pressed up against the mesh fencing. Its hooked beak protruding through the grille. I sunk to my haunches so that I was at the same level as the vulture. Lammergeier or Gypaetus barbatus as the little information plaque sunk into the ground informed me. A quick glance downward and I saw the area of the globe the bird hailed from. It was indeed a long way from home.

All I knew about vultures was that they were Nature’s table cleaners. They took care of corruption in the animal kingdom, happily devouring the rotten carrion left by other carnivores. Yeah I could relate. Oh and that they circled on wind thermals so that they barely had to expend any energy flapping their wings in order to fly. They were like gliders. But this poor specimen had no such luxury in its confinement. But there again it was hardly unique in that. The zoo was full of caged tigers and birds with wings clipped by the walls of their aviaries. Goodness, the reptiles were entirely animated by human control of the temperature gauge. If there was a need to clean out their case, down went the pointer of the Fahrenheit dial and the snakes were frozen into immobility. Imagine having that level of power over another person’s life? I don’t have to imagine. I’ve seen it not even at one remove, sat across a table from me.

I caught the bird staring at me. I mean that was what it was actually doing, fixing me in its beady gaze. I don’t think I was imagining that, or attributing it a human slant on an action that otherwise wasn’t there. It never blinked nor averted its gaze. The beak never moved a fraction from the centre of the mesh square it pierced. Seems like we were playing statues. Okay, that is anthropormorphising the situation. Was it sizing me up, or more likely as I wasn’t moving was it computing whether I was dead and ripe for trespass by its beak? I made sure I moved to let it know I was still pulsing with living blood.

I regathered holding the bird’s steely gaze. Its irises were black obsidian pools. I couldn’t determine whether there was any depth behind them or that it was all just surface. They were too opaque to afford any reflection of me within them. Could it see its own shrunken reflection held within mine? Damn beast was unnerving me. I couldn’t read it at all. Nor could I drop my gaze from that of the bird’s. I was only wrenched away from the staring match when my daughter came beetling up to me and flung her arms around my waist. The sudden shock of it was rapidly followed by my brain factoring the smallness of the touch as inevitably being that of a child and ameliorating any alarm. The bird signalled the cessation of our mute conference by extending its wings and waving me away. I’d say dismissively, only of course the bird could make no such reckoning.

The man sat across the table from me. He was handcuffed to one of its legs, but even with that precaution there were two burly officers stationed at either of my shoulders. Of course such was this man’s proclivity for violence, there was no certainty that he would make any such calculation of the odds for three against one. Or if he did, perhaps he didn’t see it as disadvantageous to him.

He wasn’t answering any of my questions about the litany of murders he’d perpetrated. It wasn’t clear if he was hearing them, if he even registered my voice at all. In many ways it didn’t matter, since we had a catalogue of evidence pinning him to his crimes. But we are always after gleaning some insight.

His eyes were aligned with mine, but they weren’t holding them in his gaze. His irises were black obsidian pools. I couldn’t determine whether there was any depth behind them or that it was all just surface. They were too opaque to afford any reflection of me within them. The flesh eater was just as damn unreadable as the vulture. 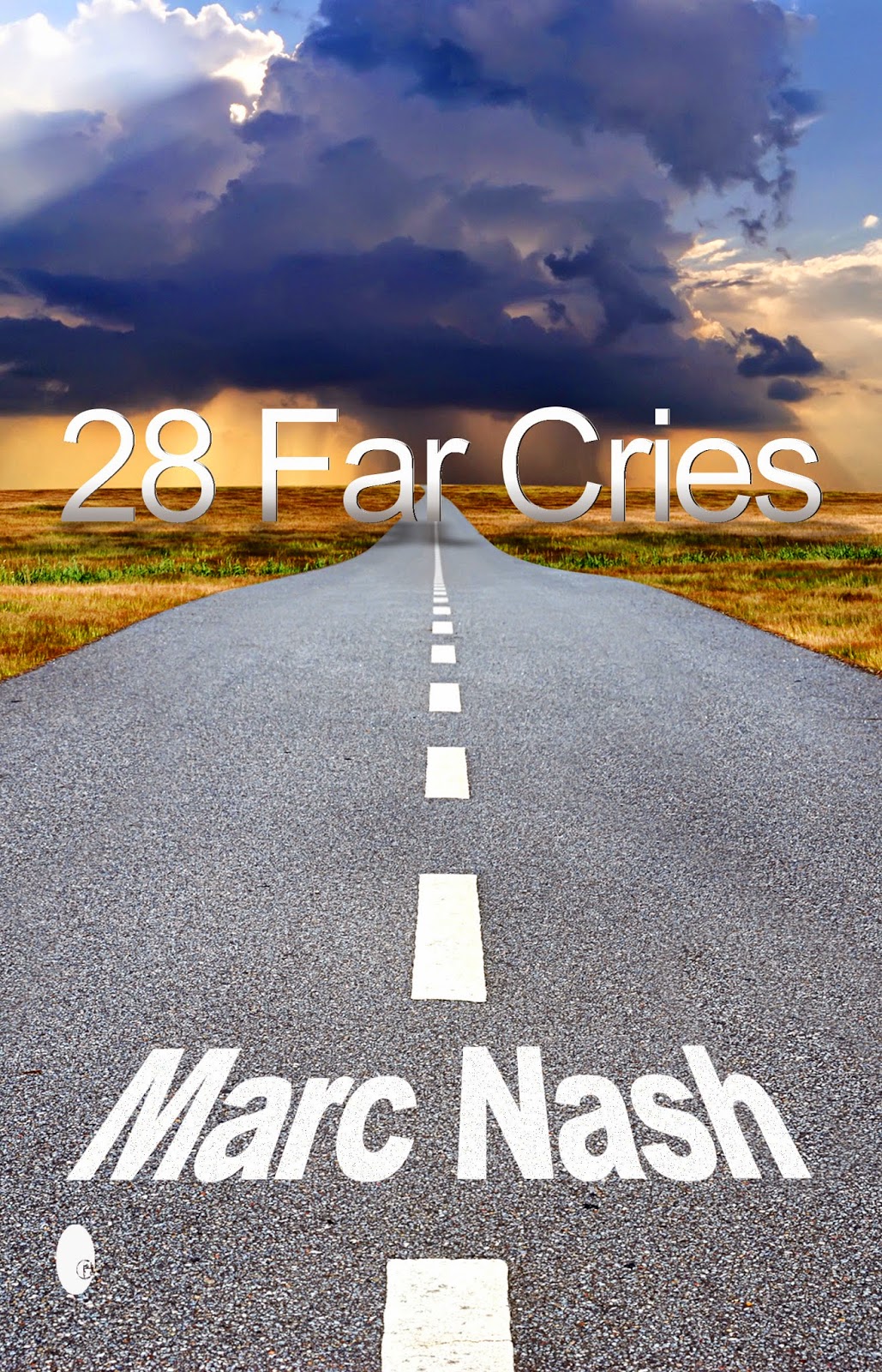 Posted by Sulci Collective at 00:43