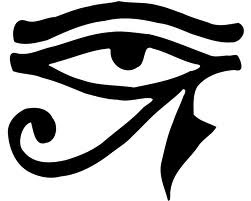 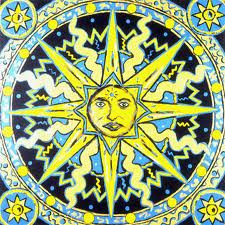 Geneticist 23:XLVI The people muttered, gnashed teeth and shook their heads and fists heavenwards at the absentee godhead. For he was yet to resurface from his siesta taken after day 6 of initial toil (a state much like death itself really). They cursed he who had seemingly abandoned his children.

Exodontics UL1 People had prostrated themselves afore the overseer sun in adoration and awe. Making his people toil under his searing whip-handed stringencies. The cooly detached adjutant moon too, had followers to the end of the earth. The storms and tempestuous winds at sea had led sailors and island races to worship vaporous sovereigns of the Main, yet their divine afflatus remained will o' the wispy. Sacred cows and their golden calf kine. Minerva and her owl, Bastet and her kitties. Pan and his ruttish kids offspringing hither and thither, causing him to be painted as the troublemaking very devil himself (there goes the neighbourhood). A veritable bestiary of divinities, but none which could come up to scratch and deliver any further miraculous creation. Nor cast sufficient a scoping eye over the realm of the earth they were supposedly charged with superintending.

LeviStubbs 4:Tops Yet man still managed to fructify and produce. He expanded and colonised. The chances of any singular beady eye having wide enough focal depth and peripheral vision to encompass the range of the species, was growing progressively less likely.

Hummers Hum:V And veritably the people threw off the reified halter they had yoked themselves under. Nietzsche beseecher what need of they for any numinous foreman? Their technology was untrammelled. It could lead them like the polestar to the outer reaches of the cosmos with their click-clack camera shutters. Their virtual reality modelling software encompassed all possible future creations and imaginings.

DueToMetronomy 00:00 Until they reified even that over and above themselves too. More laser eye than lazy eye, the Argus eyed satellites became the new elevated spy in the sky. Zooming and swooping down on their roads, their homes. Through their keyboards and personal phones. And thus did mankind plunge itself back into the realm of the Greek Gods. Capricious game players and serial sexual predators, all to yield up juicy tittle-tattle to lubricate their gossip glands. So that our major achievements withered on the grapevine, surfeited under the welter of prying and prurience

Revelation 3:IV Google Earth came to collect on his dominion. The beadiest peeper of all. 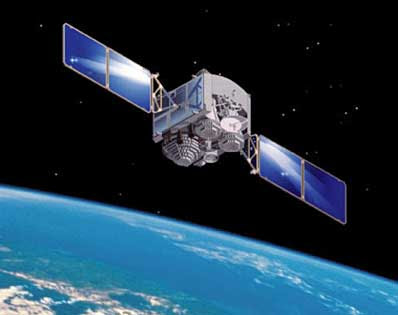 Posted by Sulci Collective at 23:03

'Their technology was untrammelled. It could lead them like the polestar to the outer reaches of the cosmos with their click-clack camera shutters'

You've written us full circle - and it does seem that we're revisiting those ancient times (never so ancient as all that, after all), reinventing gods, rebooting the alchemist's toolkit, gloriously televised on the burning bush network.

And you used 'numinous.' Rapturous.

And they say religion is an obsolete technology. We worship anything beginning with an "i" these days.
Always love your manipulation and construction of words and language. Brilliant.
Adam B @revhappiness

All hail the mighty Google.

Your way with language is pretty amazing. I always have to make sure I've got my intellectual mind working before I read your stuff. :)

Had a very Kurt Vonnegut feel to it!
(that's supposed to be a compliment, just to be sure)

Who will be the Nietzsche to declare that Google is dead?

Your use of language is exquisite as always. I would pay to read your work. (Perhaps I should say 'will'.)

Very funny and thought provoking as ever!

Absolutely love this concept Mark, and, as usual, you leave me in awe with your language and style. Outstanding work!

You always write such great stories, full of imaginative imagery and delightful turns-of-phrase.